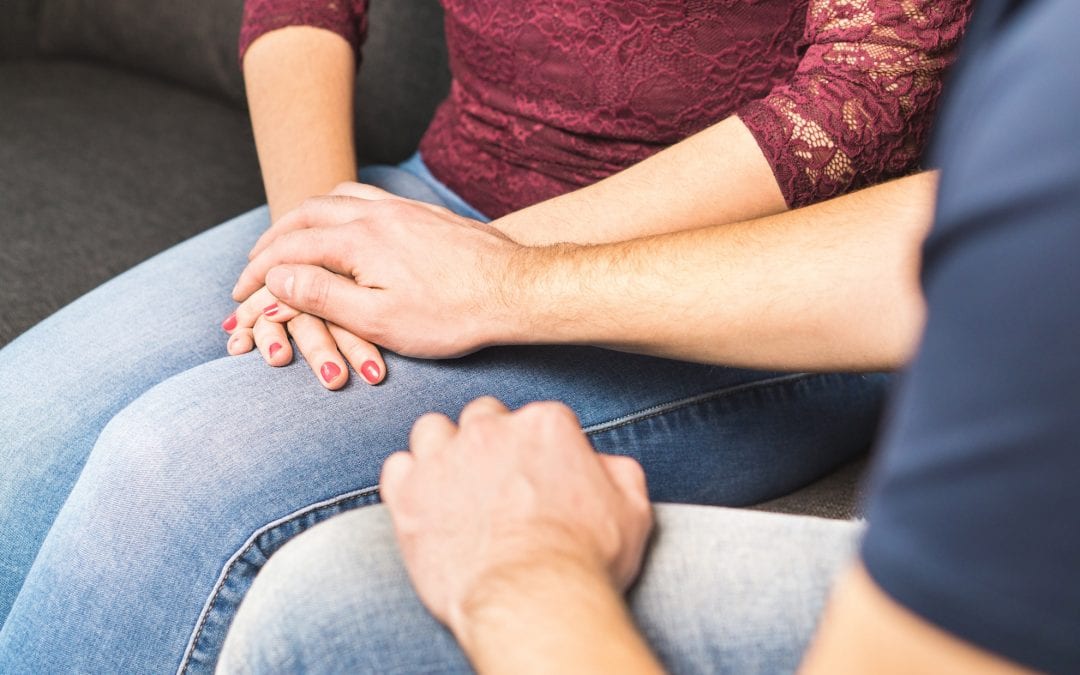 What Does “Sorry” Mean To You?

Picture this: You’re on your way home for dinner, running late again for the 4th time this week. As you rush home after a long day at work, you know your partner is going to be hurt because they enjoy when the two of you sit down for dinner together. They’ve told you many times how important it is to them. You know that you didn’t intentionally stay late at work and the past few months have been so busy, but that doesn’t change the fact that you are late again. You’re thinking of how to apologize the moment you walk into the door.

Not All Apologies Are The Same

“Sorry” Only Counts When It’s Meaningful

There are many ways to apologize to our loved ones, but did you know there are different apology languages? Similar to The Five Love Languages written by Gary Chapman, The Five Apology Languages each capture a different type of apology we need when our partner is trying to make amends. Just like each love language (i.e. Words of Affirmation, Quality Time, Physical Touch, Gift Giving, and Acts of Service) is simply different and not superior to any others, the same can be said about each apology language. One is not better than the other, we simply prefer a way of apologizing and feel most heard when our apology language is spoken by others.

Understanding Your Partner, and Yourself

Let’s say that your apology language is Expressing Regret and your partner’s apology language is Genuinely Repent. While there are similarities to these languages, there is a pretty big difference. You may not need to hear your partner verbalize a desire to change and share how they are going to make those changes, but it sounds like this is something your partner needs to hear. It can be challenging to add that extra step in your apology if it’s not what you are expecting. Wouldn’t it be helpful to know how your partner’s apology language differs from yours so that you can apology in ways they feel heard and understood? (Hopefully you’re answering “yes!”).

Now that you know there are different apology languages, I challenge you and your partner to take the Apology Languages quiz online ( http://www.5lovelanguages.com/profile/apology/ ). After learning what your apology languages are, sit down and talk about them. Learn about each other and how you can apologize in ways your partner feels understood and cared for. Take this opportunity to grow together!