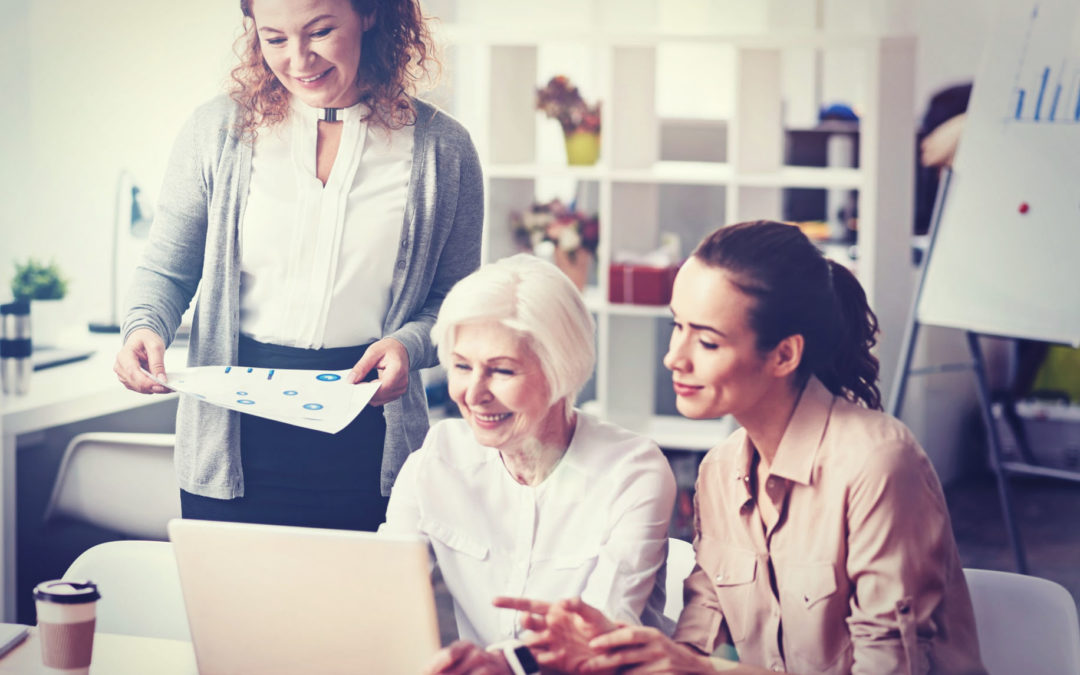 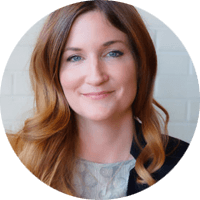 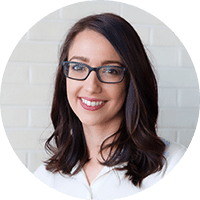 Markie Keelan, M.A., LPC is a dynamic online career coach who helps individuals get clarity about their gifts and passions. She especially enjoys assisting millennials in creating authentic success in their lives through the development of meaningful careers. 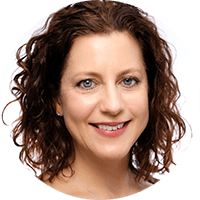 Think About When You’re From

Generational differences in the workplace aren’t something that you might always have on the top of your mind, but they can impact you more than you may realize. How you communicate, how you work with a team, your expectations about your career path, and even the way you relate to authority figures can all be connected to the point in time that your personality and professional identity were being developed.

Understanding your generational differences, particularly how they show up on-the-job, can help you not just understand yourself more deeply, but help you work more effectively with your colleagues.

Where it All Began: Parenting Practices Across the Generations

In order to understanding generational differences in the workplace it’s helpful to take a look at how parenting practices and family life have evolved across the decades. Many baby boomers born in the late 1940s into the early 1960s were raised in traditional family units, and came of age at a time that social change and revolution was in the air. Broadly speaking, this resulted in a generation of people who embrace traditional ways of being as well as personal growth and hope for the future. In the workplace, baby boomers often have a strong work ethic and excellent leadership abilities.

In contrast, Gen Xers born in the late 1960s and 1970s were raised in family systems that were much less child-focused than previous generations. Divorce rates were at an all time high, and many adults of this period put an emphasis on self-discovery, and career and financial advancement. As a result, GenX kids in the 1980s were the original “latch-key kids” often left alone without much supervision during a time when alternative music, art and culture were becoming more prominent. As a result, this generation has personality traits that trend towards realism, independent thinking, self-direction, privacy, and entrepreneurial activities — all of which manifest themselves in the workplace.

Millennials, born between approximately 1980 to the mid 1990s were born in families who were often very excited to have children, and during a cultural period in which more intensive parenting practices became the norm. Compared to other generations, millennials often had a great deal of support, attention and encouragement to develop themselves and their unique abilities. As such millennials tend to believe in their own strengths and abilities yet also desire recognition and approval from leadership and colleagues.

Baby Boomers in the Workplace

While everyone is an individual and outliers are always present, generally speaking, baby boomers have tended to be standard-bearers of work-ethic and career advancement. They have paid their dues both in time and energy, often committing long term to organizations they believe in. As such, boomers are often formidable leaders who may struggle to understand and empathize with the different values, communication styles, and attitude towards work / life balance of the generations that came after.

Gen Xers in the Workplace

Sometimes called “the lost generation” Gen Xers can sometimes feel caught between the two dominant generational and cultural forces they are sandwiched between. Gen Xers in the workplace tend to have had careers that transcend organizations; they have been much more likely to flit from company to company as opportunities arise. This has had an impact on Gen Xers advancement, both financially and in attainment of leadership positions at traditional organizations. However, the independence, flexibility and relatively high risk tolerance of Gen Xers allows them to shine when doing their own thing; many have reaped the rewards of their entrepreneurial efforts. At the same time, Gen Xers tend to be more independent and less self-promotional than both baby boomers and millennials and as a result can often feel that their contributions are not seen and their voice is not heard.

Millennials in the Workplace

Millennials are now the largest age group in the work-force, and their numbers are rising. In every organization they are involved with they often bring a fresh energy, technological savvy, and a collectivism that allows them to work collaboratively towards common goals. Often idealistic, they strive for the best in themselves and many find great meaning in using their work to make the world a better place. Millennials are often great communicators, priding themselves on their ability to stay connected. Millennials in the workforce are often champions of new ideas, and finding new solutions. At the same time, some millennials struggle with self-doubt and frustration, particularly when confronted with the harsh reality of student loan debt, housing costs, personal uncertainty, and feeling that their efforts are not paying off.

Three Generations in the Workplace Colliding… and Thriving

Today on the Love, Happiness and Success Podcast, I have the great honor to speak with my colleagues Teena Evert and Markie Keelan about generational differences in the workplace, and how Gen Xers, Millennials and Baby Boomers can build on their strengths. Both Teena and Markie are excellent career coaches who have helped people of every generation get ahead in their careers. Teena has a knack for helping people find their voice and learn how to communicate more effectively, and Markie is a millennial career coach who loves helping people of her generation (and others) find both meaning and success in their chosen professions.

Join us on this episode to learn more about generational differences in the workplace. We’re discussing:

We hope this conversation helps you on your path of personal growth, both personally and professionally.

Ps: Scroll down to get to the podcast but if you want to learn even MORE about the plight of Gen Xers in the workplace and what they can do to get ahead, check out this video interview Teena gave on the topic: