Advice From a Denver Life Coach: Let It Go 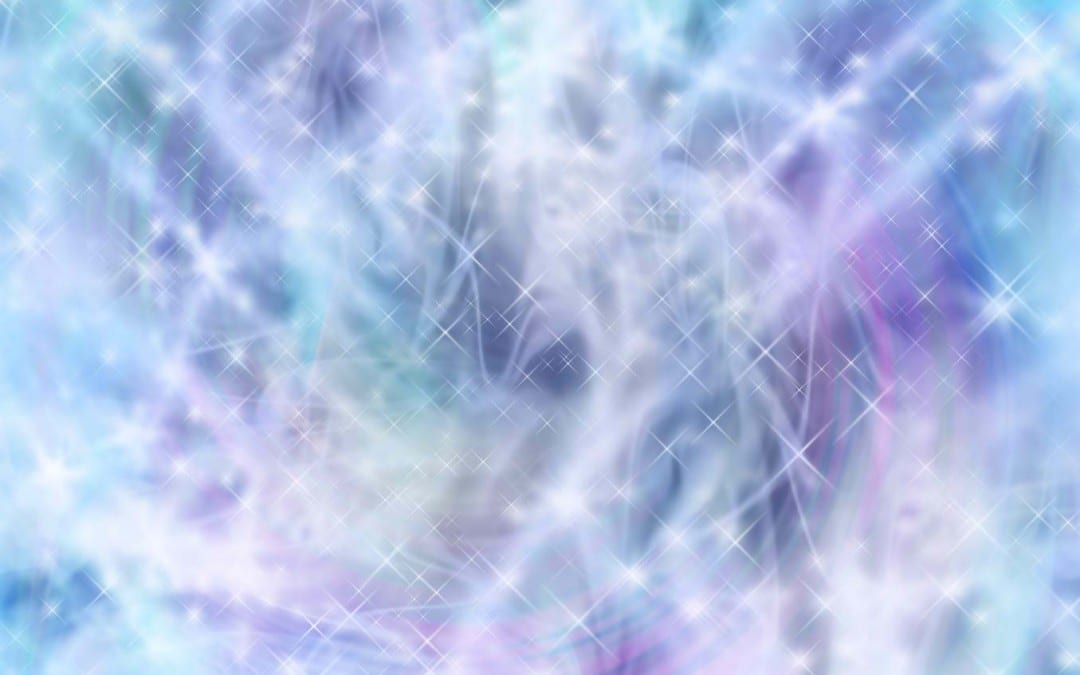 Advice From a Denver Life Coach: Let it Go

So… I don’t know how many times you’ve personally seen the movie Frozen. I’m up to about sixteen, but I have a son so I’m guessing those of you who have daughters may be in the triple digits. For you Elsa fans: My new favorite stress-management technique will help you channel your inner Snow Queen, Let It Go, have a laugh, and surprise and delight everyone around you in the process.

Here’s what happened: I was talking with a new acquaintance who was griping about his Stress-Of-The-Moment — He’d needed to have a sign printed for an environmental awareness event and it hadn’t been done properly, so he had to finish the job himself and then rush to get to the event on time. Finishing it involved the use of spray-adhesive that was full of chemicals, and he is committed to a scrupulously non-toxic life so this was an added stressor for him.

Practically mid-sentence, he completely surprised me. He stopped talking, crouched down and then stood again, sweeping both arms up and to the side. As he did said, “Spray adhesive.” He then crouched down and swept his arms up again as he rose saying, “Let it go.”

Of course by the time he was done with this he was smiling. And the angst was over. He finished his sign and zoomed off, tires screeching, towards his event. I wandered away from this exchange smiling too, and his technique for “letting it go” stuck with me. I thought it was so cute I wanted to share it with you. I’ve tried this several times myself and something about the combination of intention, movement and humor makes it work like a charm every time.

So next time you have some Nagging Anxiety / Irrational Fear / Angsty-Thing-You’re-Stuck-On happening:

Step 1. Do the “sweep” (crouch down and rise, sweeping your arms to the side) and say the name of the thing you’re stuck on.

Step 3. Giggle and move on.

Want an example? “Podcast is late being published! Let it go!” (It’s working for me today.)