Dealing With The In Laws 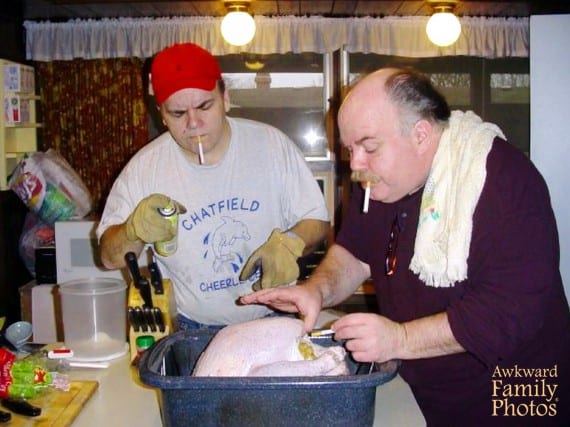 Does your partner’s family drive you crazy? Are you annoyed that they have issues with yours?

Having… feelings… about each other’s family of origin is one of the most common things that couples have conflict about, particularly around the holidays. For many, this year may be even more challenging, as extended family members with very strong (and opposing) political opinions sit down to break break together. Even outside the holidays, many couples struggle to find a healthy middle ground that respects the integrity of their new family while also maintaining relationships with each other’s “first family.”

Humor break: Check out this hilarious letter from someone’s ultra-controlling mother in law.

On this episode of the Love, Happiness & Success Podcast I put together an “in law survival guide” for you to not just handle this year’s holiday season with diplomacy and grace, but how to come together as a couple around how to set appropriate limits with each other’s families both now and in the future.

I’m sharing my best advice on how to strengthen the family you created together, and come into each other’s “first family” as a couple. We’ll also talk about communication strategies, as well as tips to help you stay in a good place if you find yourself in a challenging interpersonal situation with your partner’s family.

I hope that these ideas help you honor and respect each other, while also maintaining the extended family relationships that are so important to both of you.

Dealing With The In Laws

Subscribe to the Love, Happiness & Success Podcast on iTunes & Stitcher. Please rate and review if you enjoy the Podcast!

Listen on iTunes
Write a Review

The Love, Happiness & Success Podcast is Now on Stitcher!