Free Advice From a Marriage Counselor: Get Your Relationship Back on Track, Today 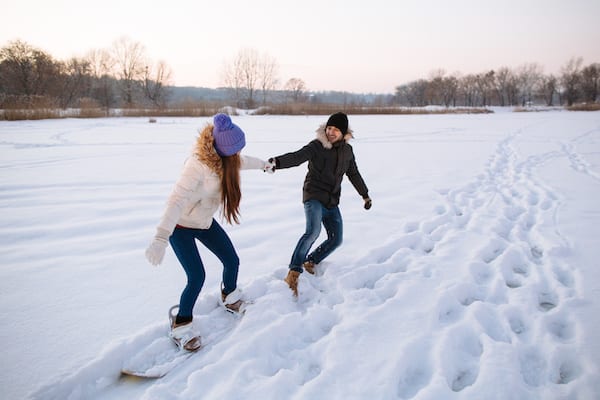 As a marriage counselor and couples therapist, whether at my office in Denver or with online marriage counseling clients I see all over the world through online video, I often meet with couples who love each other but who want to make their relationship better. They want to release frustration and resentment. They want better communication. They want things to feel easier, and happier between them. They want to enjoy each other again.

Sometimes, the couples we see for marriage counseling here at Growing Self are surprised to learn that the two  “magic ingredients” that can help them create the joyful, effortless partnership they crave are already right under their nose. In fact, there are really just two simple strategies that anyone can do, anytime, to change their relationship for the better. While these things seem small and simple, in practice they can mean the difference between a thriving, happy relationship, or a marriage that ends tragically.

Because I so passionately believe that YOU deserve to be happy and fulfilled in your relationship, I’m sharing the “two big secrets” with you, in hopes that it helps you make positive changes to your relationship — today.

With love and respect,

The Two Keys To An Amazing Relationship: Watch Now